In Annie McClanahan’s book Dead Pledges, I found an intriguing passage: In it, McClanahan returns to a controversy over photos of ruined Detroit factories, mounted in a gallery exhibition right after the mortgage crisis. Critics called the photos ahistorical ruin porn and said the photographers were doing a disservice to the particular history of the crisis. But McClanahan wonders whether this judgment was hasty. The deregulation that emptied out US factories was connected to the 2008 crisis by the same global financial system, she argues; is there anything to be gained by trying to look at one part of that system with the help of another? You could tell a metonymic history, she says.

McClanahan offers little more about what she means by a metonymic history, but I’m intrigued by the phrase. How might we get at big economic and political forces by moving sideways amongst their constituent parts? Here I experiment with a Metonymic Survey of Land Use on a 60-Mile Strip of I-10. The uses were gathered on a single drive last Sunday, and I know little about them save whatever I’ve noted here.

Please help me compare parts, draw out adjacent facts, and riff between associations. At the cabinet (4th floor of Modern Languages), you can tie in connections with string, add notes and questions with the strips of paper I've left, and/r, if you're really bold, shuffle the photos themselves. Those who can't make it may email thoughts to mirandatrimmier@email.arizona.edu 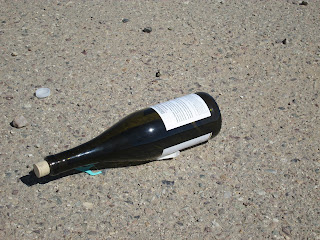 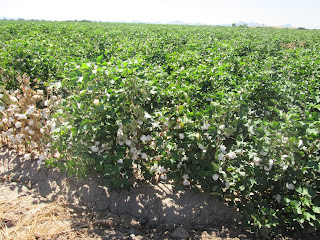 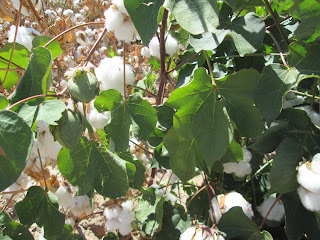 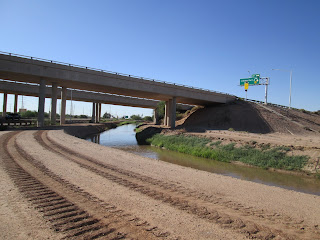 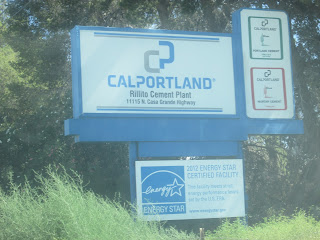 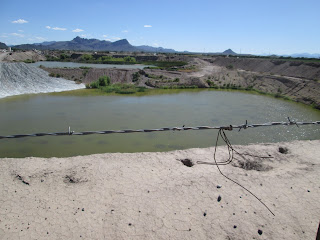 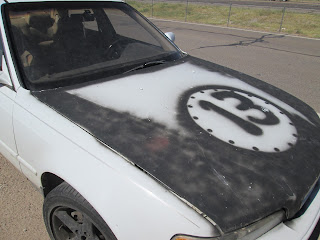 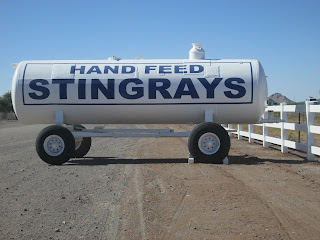 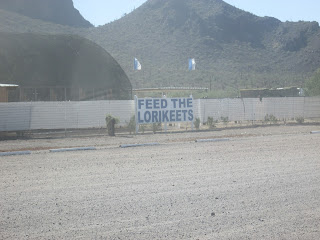 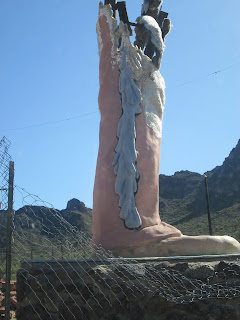 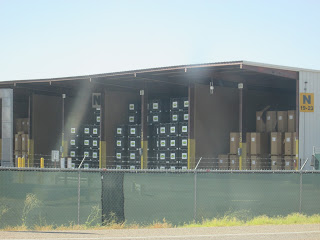 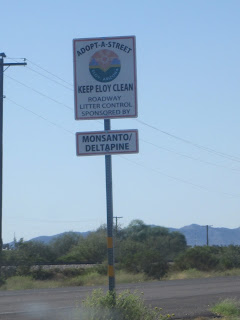 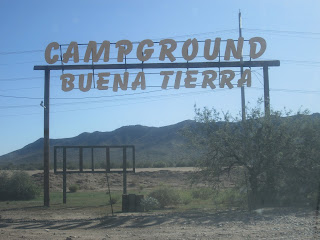 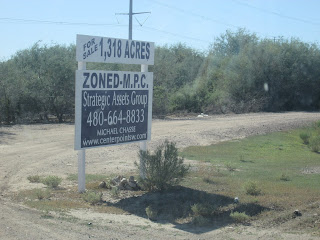 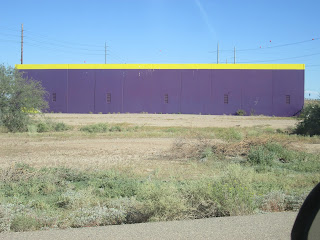 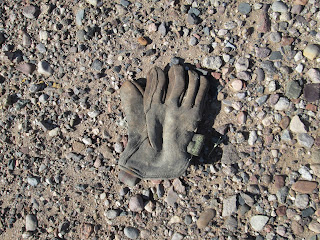 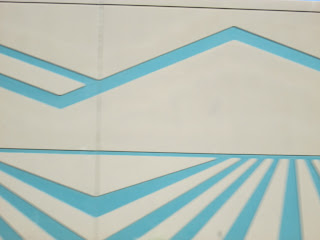 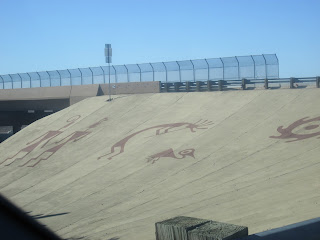 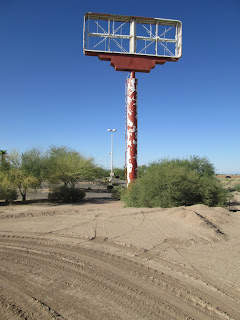 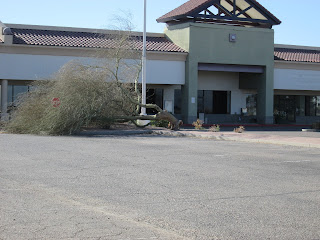 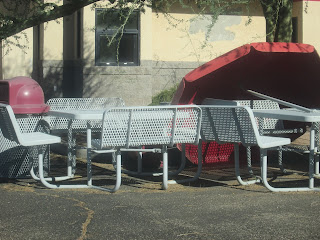 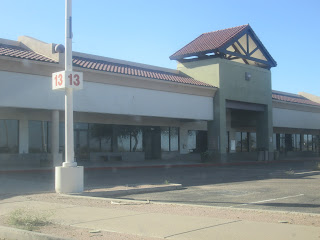 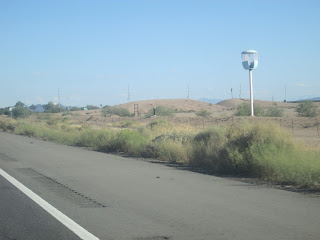 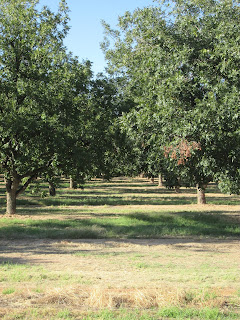 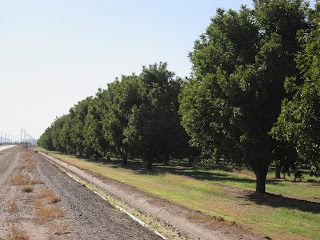 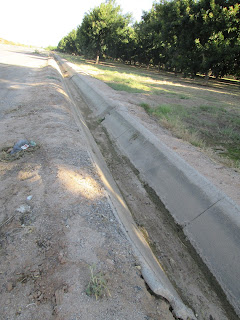 pecan farms
(long history in Arizona, though some farms moved here in response to drought in California)