Krista Burns: Kiss Me I Have Prosthetics 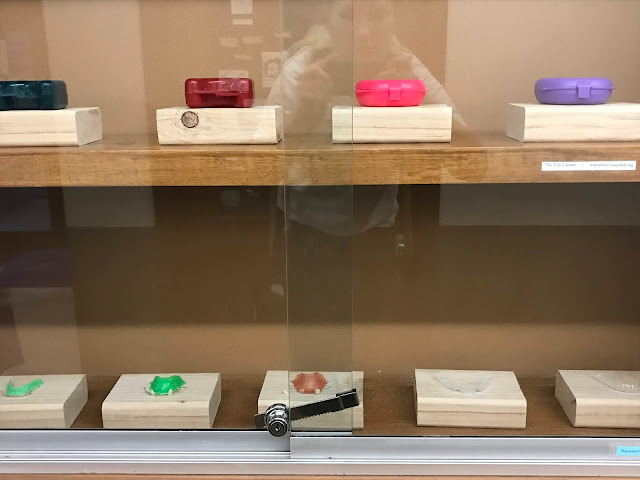 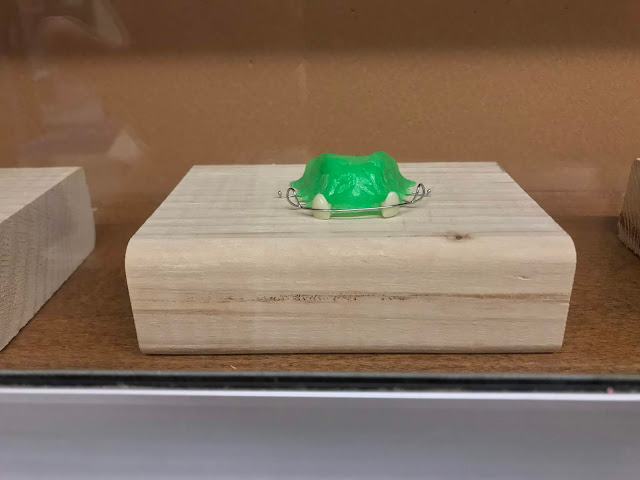 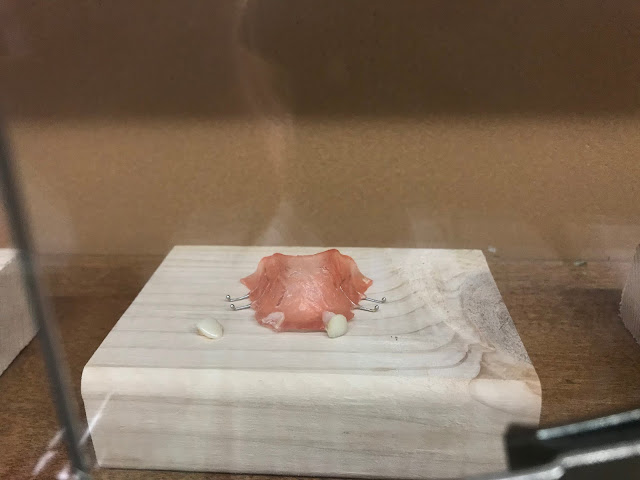 I was seventeen and deeply infatuated with almost every boy within an arms length radius to myself, along with the Jonas Brother’s. Was I going to marry Nick Jonas? Yes, yes I was. Was I also going to marry my best friend that I had had a crush since I was thirteen? Honestly, it still could be possible. In seventh grade did I put hearts next to all the boy’s yearbook pictures that I had a crush on? Embarrassingly, yes. I picture it now, “mom, you had a crush on a guy that wore a Volcom t-shirt everyday?” “Sweetie, ya know, I really couldn’t help myself it was the skateboard”. In fifth grade did I use to draw pictures of boys fighting over me? God, ya.

Had I ever kissed a boy?

Since as long as I can remember I have been always been a “late bloomer” and not kissing anyone prior to my seventeenth birthday was no different. It’s not that I hadn’t wanted to kiss anybody, because I had. My mouth just seemed like a much bigger obstacle than it probably was. I was born without Lateral Incisors. I should have been cast in that 2000 movie The Little Vampire with that spazzy blonde kid. Being born without Lateral Incisors is apparently quite common. Despite its commonality, it was a highly inconvenient situation as a teenager. I had braces from thirteen to sixteen. Try and picture how cute it is to have braces, and then, try to picture how cute it is to have braces plus having two gaping holes on either side of your two front teeth. I was still relatively cute even with braces. The trick was to never smile and look miserable all the time. I think misery might be on trend always. Luckily I wasn’t alone in my brace face misery, everyone in 2008 had braces. (Hey, what’s up 2018 screw your invisalign) There were fifteen year olds probably making out metal to metal without a care in the world. Not me. I was convinced I would 100% become fused with the braces on the receiving end. Plus I was way too busy watching my Disney Channel boyfriends to even realistically consider boys I knew in person. I still gazed intently from a far though, but my heart belonged to Nick Jonas.

Shortly after my seventeenth birthday I got to say goodbye to my glow in the dark green retainer with the front metal bracket; and said hello to the retainer that would have so many firsts. I snuck out for the first time to see the midnight showing of Twilight’s New Moon, I broke my prosthetic tooth biting into an Eegee’s veggie grinder, and I had my first kiss. It was the summer of my senior year. After my parents had gone to bed I would put on my black bra with the leopard print on the inside of the cups and my black nylon boyshort underwear and ask my best friend how I looked. She would stare at my blankly as if I were batshit crazy. I hadn’t even kissed this boy yet and I thought I would be sleeping with him. I would then put on what ever outfit I deemed worthy of the night’s future escapades, which typically involved me “borrowing” my mother’s 1996 Suburban to sneak over to this boy’s house to watch scary movies in his bedroom.

I listened to "Risky Business" by The Cab on repeat for 2 miles while praying I wouldn’t be pulled over. I didn’t exactly have a driver’s license. I sat in my mother’s suburban in front of his house and thought of all the reasons not to kiss him: you’ve never kissed anybody, you don’t know how, you’ll probably be bad at it, what if he sticks his tongue in there, what if his tongue touches the roof of your mouth and feels your retainer, then you’ll have to tell him you have fake teeth, and then he’ll think you’re a freak. His tongue never entered my mouth. We shared a moment of our lips gently touching, and a long embrace. I immediately started crying once I got in my mom’s suburban. I drove 2 miles in the opposite direction to my best friends house at 1am. We sat in her driveway as I cried in her lap telling her how the kiss was weird and how embarrassed I felt, and how I wasn’t sure I wanted to do it again. And I didn’t do it again, not until many years later. I eventually got prosthetic Lateral Incisor implants and my irrationally deep fear of tongues lingering too long on the roof of my mouth was no longer in the equation.