Marlene Effiwatt: A Collection of Items Which I Do Not Want but Cannot Bear to Part with So I Keep Them Together In an Orange Cardboard Box

I read an interview on Literary Hub a couple years ago. I do not remember who was being interviewed, it was an artist or a writer, but I remember they said there is a correlation between a decluttered environmental space and a decluttered mental space. Reading that now, I’m like yes of course, but when I first read it, I stood in my old bedroom, naked, looking at my wooden desk which was and had always been covered in candle wax, pennies, and various odd sculptures. I ruthlessly assessed every item I owned, donating bulging Trader Joe’s bags of clothes to shops. Now, I interrogate my physical space whenever I feel out of harmony with myself. Confronting my attachments and loose justifications for keeping things around that I don’t even use, and recognizing how disturbing it is to desperately convince your purging hands that this object makes you feel something, that you need it, that if someone saw it in your room they would think it was cool even if you are largely indifferent towards it, is a sort of high. But the power move within that is over myself. I see it as strengthening my will power, as self governance. But I have a box of items which I may be stuck with into the foreseeable future.

I don’t dance ballet anymore. I was never good at it, I just looked like I would be. I love the red shorts with yellow stripes, but polyester makes my butt look weird because polyester clings, and I don’t have hips to be clung to. The little glass jar is impossible to clean, my fingers can’t fit past the mouth hole, but it is so, so cute in its shape, and glass is a material which I am a sucker for, because it is durable yet doesn’t hold any color on its own, which makes me feel relaxed because color causes me a lot of distress in my life. The paper mached skull is cool, but it could be done better, and if something can be made better, why wouldn’t you want the better version? The runes, white stuffed animal, and the CD titled songs to miss someone by by are all relics of a dead relationship, and while dead, and agreeably so on both ends (now), I get the sense that I’ll endure some sort of karmic punishment if I throw them into a landfill. Ideally I would like to give them all back to him, in a package in the mail, but I don’t know his P.O. box address anymore, and the thought of asking makes me want to jump off the roof of Modern Language, and even if I did ask, it would just be problem shifting; the items would still exist, and still hold every spell cast by loving something ever, but it would turn into his burden, his conundrum, and that also seems like a karmically punishable offense. And I’m not sure what it means that my motivation for not making myself perfectly comfortable by mailing everything I hate back to whoever gave it to me is the fear of cosmic imbalance rather than because it would hurt the feelings of whoever gave me the object. This is the case of the pedometer, and the wax board, the former given to me by my mom (who gets this sick pleasure out of gifting me things she knows I will not like, and then making me watch her cry as I tell her I don’t like it), and the latter which was given to me on my birthday by a friend who I wasn’t close with, and who I haven’t seen or heard from in over ten years. But she told me she made the piece for me. I intuitively knew she had made it around the time of my bday, but not specifically for it, but I accepted the gift with glee because it made me feel special. And the Stewie sticker. Ughhhh. My sister loves Family Guy. No one can explain this phenomenon, but she does, and that exists, and she left the sticker of Stewie rubbing his hands together saying “victory shall be mine” on my wooden desk the summer she moved to Iowa, along with her “Scorpio” necklace, and her favorite teal square clip-on earrings with silver elongated tear drops dangling from the bottom, which she knows, which she knows, I wouldn’t stop staring at, and with that gesture I know true love. 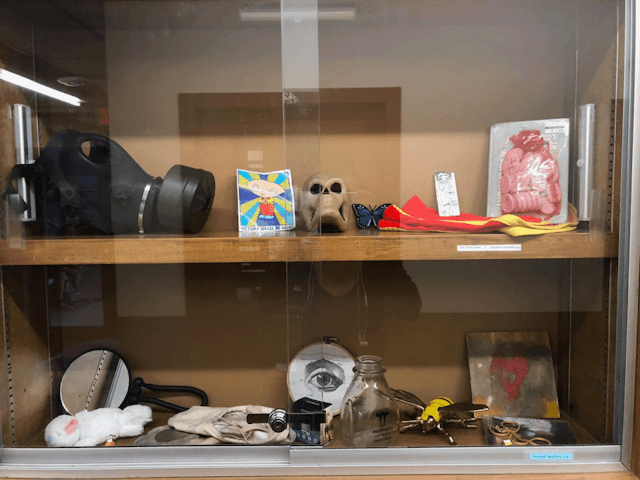 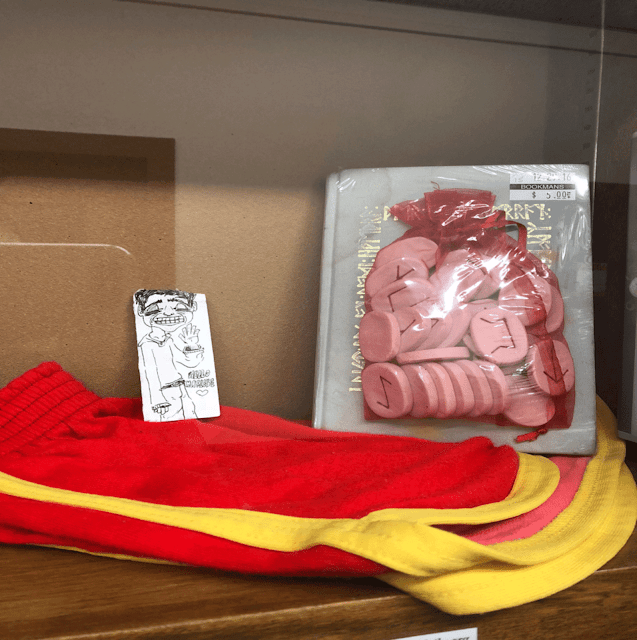 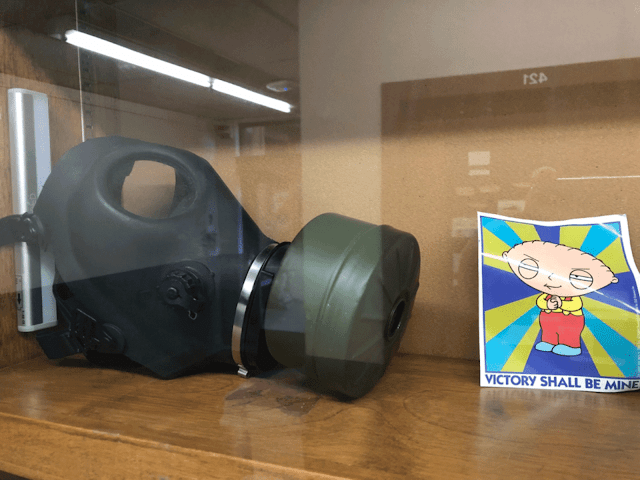 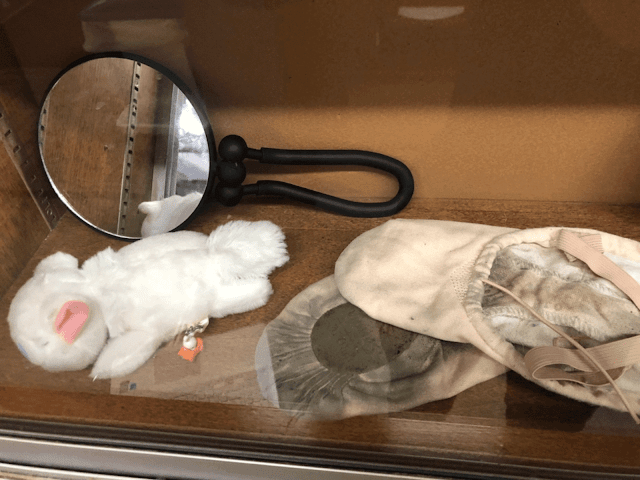 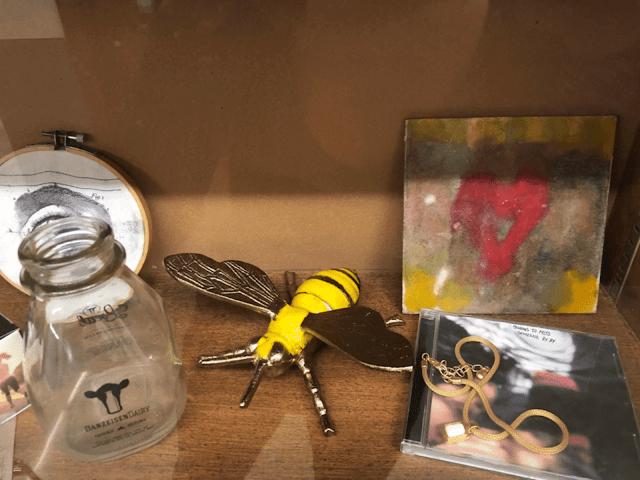