I don’t remember when I learned that no two snowflakes were ever the same, or the point at which we all knew it, but I remember how we traded that fact like currency; how we started looking a little bit closer, on those days where the snow fell slowly, and we were out there to catch it.
I suppose no solitude is ever the same, either, though, I used to use the word as indiscriminately as snow.

There are some things that we repeat without much thought and there are some things accompanied by an enduring need for approximate knowledge even as we repeat them. Winter was always of those things. When it was especially hard, we would stumble into Spring, delirious, and repeat: yep, that was a real winter.
What is real solitude? 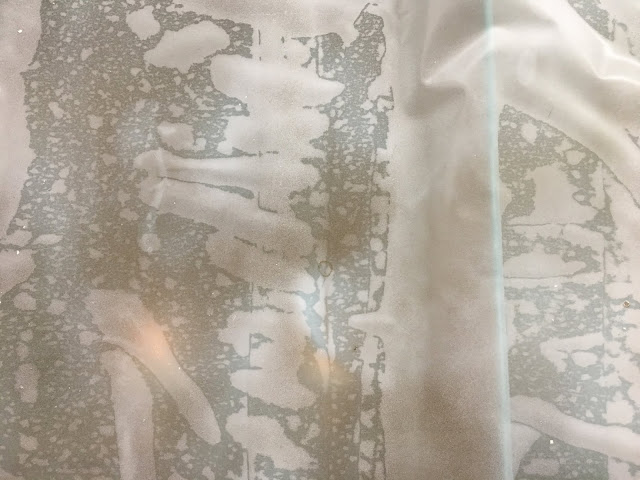 Winter showed up right on schedule this year, though I started wearing the turtlenecks a little too early again. I am very eager about turtlenecks. But, besides that, everything else checked: the downtempo, somewhat depressing music that I love, the stocking of cheap candles, a decrease in my social output by a minimum of thirty percent, the stacking of Russian lit next to my bed alongside the bottle of whiskey, cigarettes and whole milk. The temptation not to leave.
I did leave the house the other morning, though, to buy just-add-water pancake mix and real maple syrup. Because, it is the middle of November and Michigan just got over a foot of snow. So yeah, everything checked. Except, I live in southern Arizona now, and it was almost 80 degrees by the time I opened my door. I walked out wearing two sweatshirts and wool socks and realized I would probably die if I did not change.
Winter is sometimes propped up as a desire for solitude. 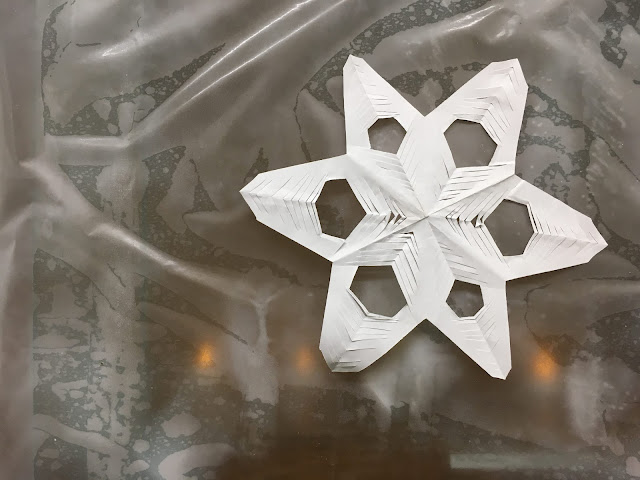 I used to tell people all the times I had been lost in the wilderness because I thought the solitude might be implied. I told them about the alpine snowstorms that covered trails and the dark white blizzards all landmarks. I told them about the deafening wind, the faint tracks in those steep and rocky ravines, the ones that seemed to lead anywhere but out. I told them about all the times I had been confronted with an unknown—an unrecognizable landscape—and found my way. I think I was trying to make a point about finding myself, but somewhere along the way I got lost in the topography of my own superlatives.
Wilderness is sometimes propped up as a synonym for solitude. 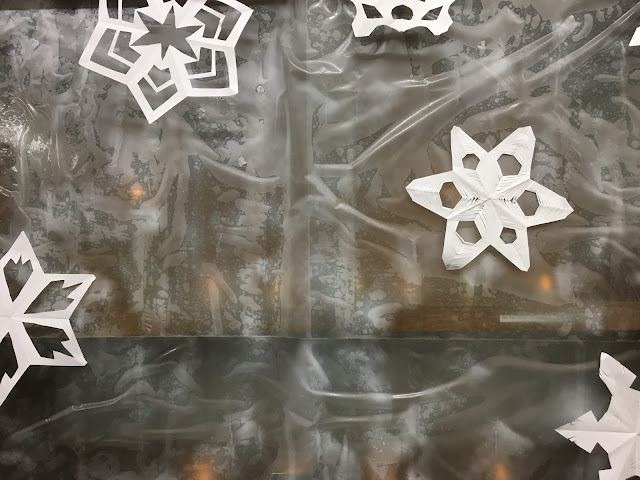 So is a well-lit cabin in the woods.

I lived in well-lit cabin in the woods, once, too. It was situated on the side of a mountain called Big Mountain and nestled in a grove of cedars.
Well, let me rephrase. I lived in a cheaply constructed 70s era duplex in crusty condo complex called Ptarmigan Village, above the town of Whitefish, and below a ski hill that never really took off. I shared a too-thin wall with a retired couple from Texas who got pickled every night and yelled at each other from their respective televisions situated at opposite ends of their living space.
My room had wood paneling, though. And a fireplace. Fireplaces are extremely inefficient in heating a house, but I did get really good at chopping wood.

Gaston Bachelard, a French philosopher, had a theory about the well-lit cabin the woods. It was part of the “hut dream,” he suggested, “well-known to anyone who cherishes legendary images of primitive houses.”
Well, I imagine it takes a type to cherish, and everybody has their own archetypes, but think Lincoln Logs, Russian lit, Log Cabin syrup, Thomas Kinkaid puzzles, Sierra Nevada beer, books sold to hipsters under the label of Cabin Porn, the proliferation of reality TV shows about people fleeing to the woods or showcasing the kinds of people who actually come from them.
Bachelard believed the hut was the essence of what it meant to inhabit a “centralized solitude.” But also, that it was also completely unrealistic.
Well, so, winter, wilderness, cabin in the woods—these were my simplified cosmos of centralized solitude, things I reached for and never reached.

There are other kinds of winters besides the ones I find myself romancing now that I live in the desert. The short stories of Anton Chekhov are like winters. As in: the focus is not really on development but on envelopment. Winter is a fact, but it is also a desire. There is little plot. Few words. There are no moments of truth. All is impression—light and sound and shadows, the most ordinary gestures.

There are other kinds of solitudes: the most ordinary gestures. 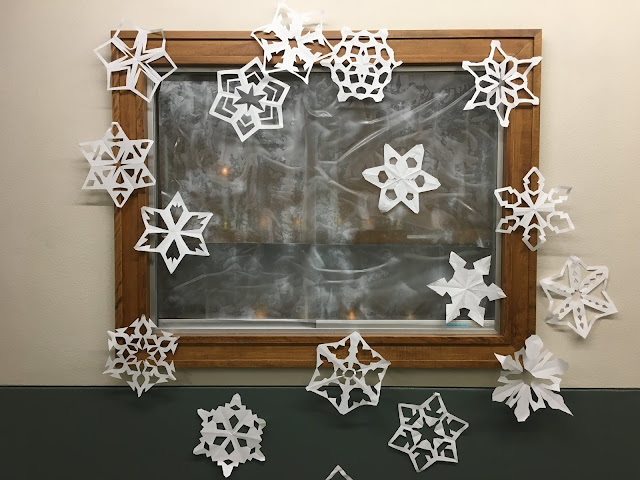 Solitude is sometimes propped up as the desire for intimacy. The confusion for me has always been being that the desire for the vulnerability of circumstance has usually come with being a little more alone. So yes, a winter day, a wilderness, a well-lit window seen from afar as inevitable solitude of inner life, but also as inevitable encounter. None of which, I have learned, are ever quite the same.